You only have 19.05 GB of storage. Save space by optimizing storage.

After OSX's latest alert telling me that I'm running out of space, I finally decided to do something about it. (Though, honestly, why isn't 19 GB enough?)

I already save the bulk of my image library on my external HD (with 400 GB+ I have to) and I don't have many other large files on my computer so I wanted to know what was taking up so much space.

The first thing is to figure out where the large files are hiding. I had been using Disk Diag to figure out how much space I have left on my hard drive, but I found out that Apple has something similar built in:

Unfortunately for me, this view never finished calculating. 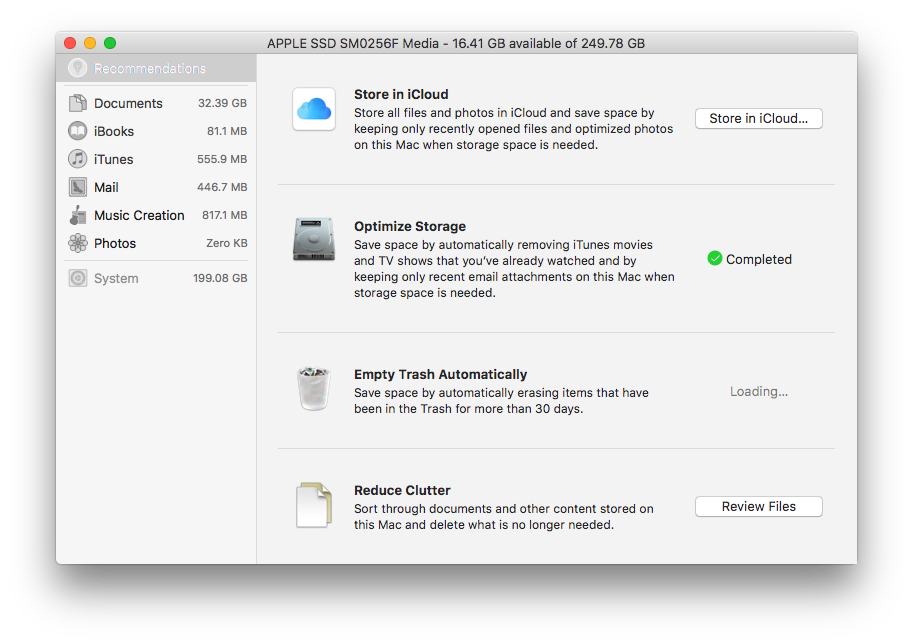 The thing that stood out to me was the 199 GB used for system storage. My HD is 250 GB, so that is a little more than I would expect. Okay...a lot more.

Clicking on Documents will give me a few files I could remove, but 32 GB isn't that much and isn't causing the big issues. To find them, I need Finder.

This isn't all of it, but should be a majority of it. To figure out which folder is the biggest offender, highlight the folders and then click ⌘ + i to get the info card for each one.

For me, none of my folders really had that much data. The biggest ones were my Photos (15 GB), Movies (13 GB), and Dropbox (2 GB). That accounts for about 20% of the used space. That meant that the rest of the data is in the hidden folder called Library.

When you click on Go and hold down Option (⌥) it shows the hidden Library folder. Right clicking on Library and getting info I saw it had 123 GB. Found the offender.

There are too many folders in here to open the info card for each of them at once. So I did it in 3 or 4 sections. Clicking + Shift clicking a section and then opening the info card. The biggest offenders were:

Selecting folders and getting the info card is my process for figuring out which folders have the largest files.

I ended up leaving a few folders alone.

14 GB came from Xcode Archives. Apple told me not to delete them directly, so I've backed them up, deleted them one-by-one through Xcode, and then had to go back to the folder and delete the empty date named folders (Xcode should have deleted those).

iOS DeviceSupport has 36.92 GB. StackOverflow said that I could delete the data in here. Done.

I went ahead and deleted the contents of DerivedData (2.54 GB) even though I know that the next time I build, most of that will come back.

This brought the Developer folder down to 10.78 GB.

This one had a lot of folders that stood out to me.

After deleting a few old apps and cleaning things up, I got Application Support down to 20.11 GB.

All of this has enabled me to go from 25.49 GB to 116.02 GB of free space. I look forward to APFS making this process much faster.

Hopefully this helps you clean up space on your HD too. 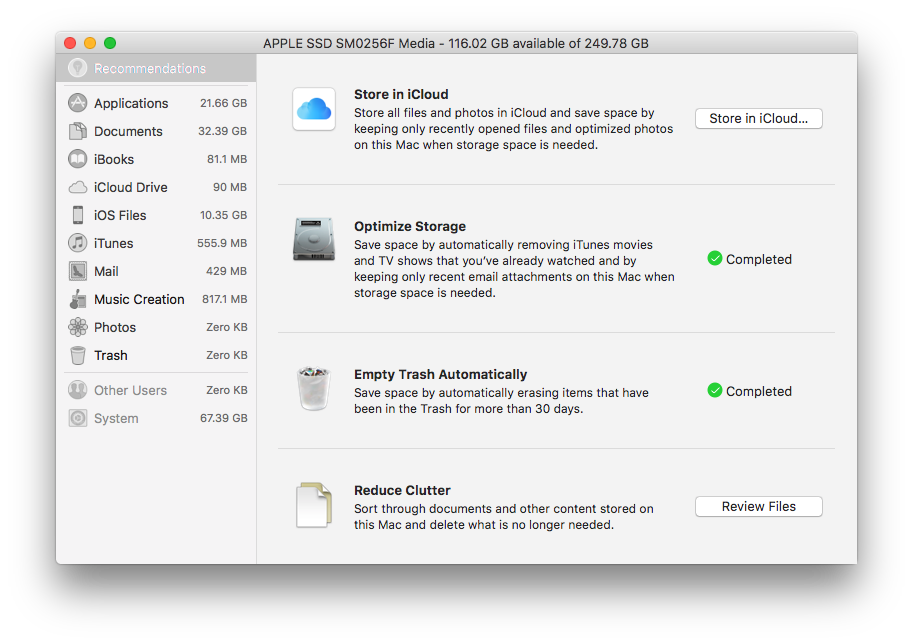 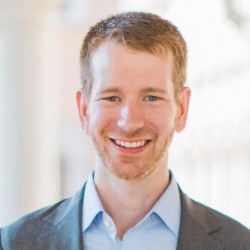